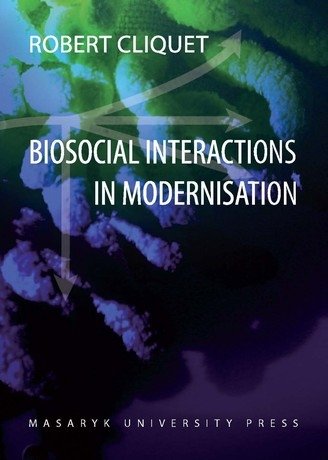 Biosocial Interactions in Modernisation examines a range of major societal problems resulting from the clash between humanity’s evolutionary heritage and the biosocial challenges of modern life. The book is organised with reference to the foremost sources of biosocial variation: individual variation, age variation, sexual variation, family variation, reproductive variation, social variation, racial variation, and intergenerational variation. The analysis of each source of variation begins with a discussion of its biological evolutionary background, followed by an investigation of its variability-specific biosocial interrelations, and concludes with consideration of lessons to be learned about the confrontation between humanity’s evolutionary heritage and the challenges and adaptive pressures of the novel modern living environment. Special attention is given to the links between these sources of variation and maladaptive modern social practices such as individualism, ageism, sexism, familism, pro/anti-natalism, classism, racism, and dysgenism. Biosocial Interactions in Modernisation contributes fresh, original insights to the humanities and social sciences, and also provides a new, vital perspective to anyone with an interest in biology.

Voice of the Locality: Local Media and Local Audience