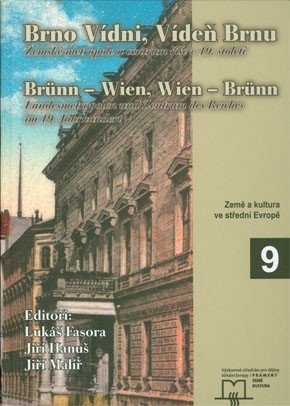 Title in English: Brno - Vienna, Vienna - Brno. The provincial capital cities and the metropolis of empire in the 19th century

The book deals with the relationships of capital cities of the Habsburg monarchy, especially Brno and Vienna. It focuses on political, economic and cultural aspects of the situation in the 19th century. 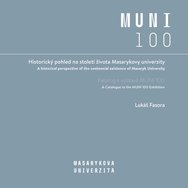 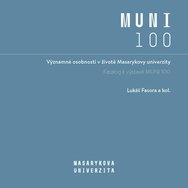 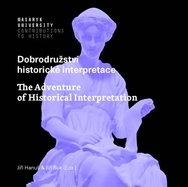 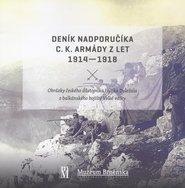