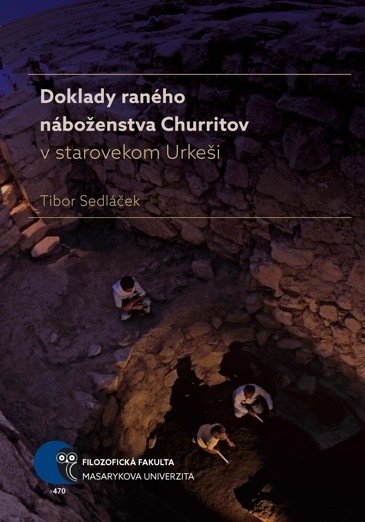 Title in English: Evidence of the Early Religion of the Hurrians in Ancient Urkesh

Most evidence that makes it possible to know the religion of the Hurrian population formerly living in the regions of the ancient Near East dates to the second millennium B.C. However, the early period of Hurrian history and their religious ideas dating to the third millennium B.C. are less well explored. The book maps out this phase through material culture and written sources from Tell Mozan, which was once covered by the city of Urkesh in ancient times. Data from other areas represents an important complement to this approach. The oldest known Hurrian cultural elements clearly had a significant representation in Urkesh, though Akkadian influences are not negligible either. Based on the discoveries made so far, religious elements associated with the city are identified and those that may be characterised as Hurrian are highlighted.