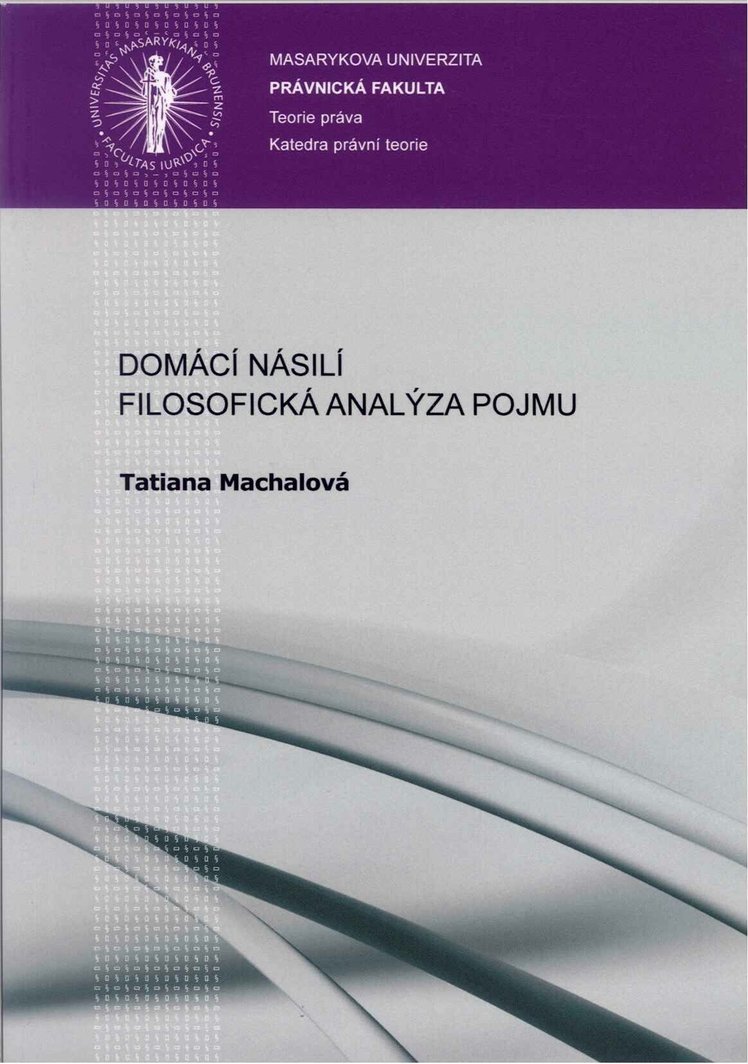 Title in English: Domestic Violence. A Philosophical Analysis of the Concept

The book presents a new perspective on the issue of domestic violence. Its aim is to analyse the very concept of domestic violence which has only recently spread into the scholar discourse, with the interest supported by the fact that the concept has now appeared in legal provisions. The author describes a major methodological shift in the definition of the concepts related to the vague term. She acknowledges the definitions as problematic and closely related to the interdisciplinary approach. She also argues that the vague nature of domestic violence conceptualisation should not be the reason to give up but rather the incentive to seek new methodological foundations, some of them are elaborated in the second part of the monograph.