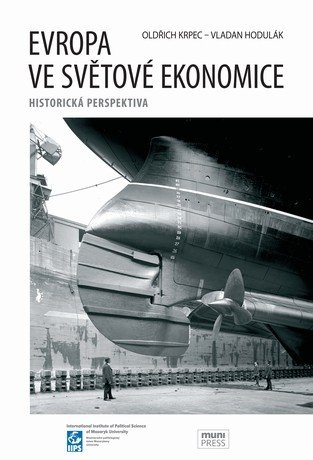 This publication represents an account of the evolution of Europe’s role in international economic and political relations. Throughout the book we employed a historical approach, so that we could reflect on various challenging issues. Among the most important is the rise in Europe’s influence during the late Middle Ages and the early Industrial Era, the dramatic weakening of Europe in the first half of the 20th century, and her recent search for a new role in the globalized world. To make an informed contribution, we discuss a vast array of works of many prominent authors. Combining the most recent findings, this publication analyzes a fascinating story of the rise and decline of Europe’s important political units. To give a more comprehensive perspective on the key events and factors, a similar account of Europe’s most important rivals and partners is also added. We hold that only honest and dedicated attempt at combining an institutional analysis with historically specific revelations of actors’ motivations based on available historical data can enable us to understand not only the historical origins of recent developments, but also the motivations, interests and ambitions of the most important actors currently, both in Europe and in the world. We strive to balance our emphasis on institutional and technological innovations with paying sufficient attention to the unique historical circumstances as well as to political power, conflicts and war. 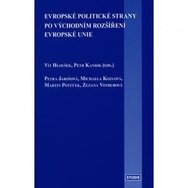