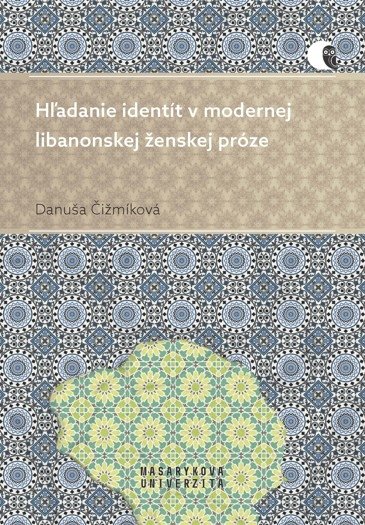 The monograph presents a study of women’s literary responses to the civil war in Lebanon. It focuses on two of the most prominent writers of (post-)civil war novels, namely Ḥanān ash-Shaykh and ʿAlawiyya Ṣubuḥ. The focus is on those works that feature female protagonists, while the scope is narrowed to the study of identity formation. Having situated women’s writings on the war into a broader socio-cultural and literary context in the introductory chapter, the second chapter traces the process of identity formation in the novel Ḥikāyat Zahra (The Story of Zahra), while the third presents the reader with analysis of Maryam al-ḥakāyā (Maryam of Stories). The chapters are complemented by excerpts from the novels that have not yet been translated into Slovak or Czech.