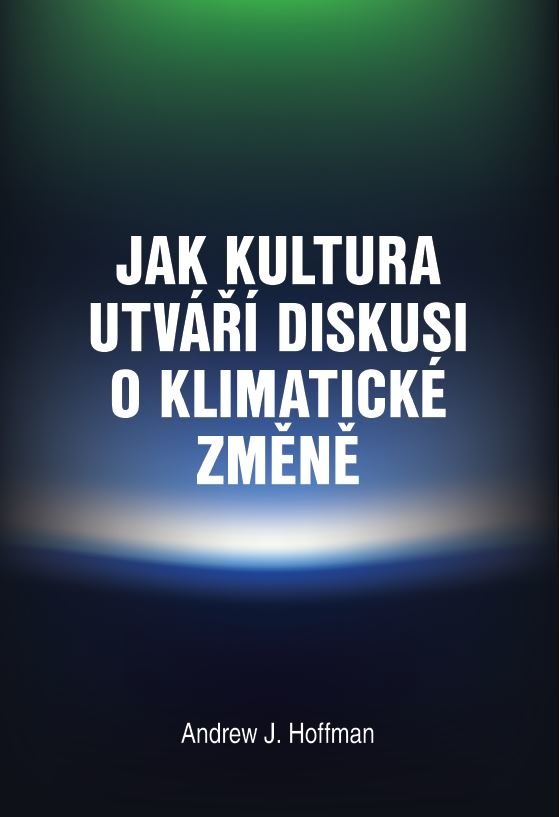 Title in English: How Culture Shapes the Climate Change Debate

Although there is agreement among scientists that climate change is underway and is caused largely by human activity, the public does not share this consensus. While some consider climate change to be exaggerated, others are alarmed. Why is the public so divided on this issue? According to the American professor Andrew Hoffman, climate change is not only an environmental but also a cultural problem. Synthetising evidence from sociology, psychology, and political science, Hoffman shows that the split in climate change perception is not due to a lack of scientific knowledge. Rather, it is caused by opposing values and worldviews held by different social groups. In addition to providing an overview of relevant social science research, Hoffman offers thought-provoking historical analogies of such cultural shifts as well as inspiring suggestions how to bridge the cultural schism embedded in the climate change debate.