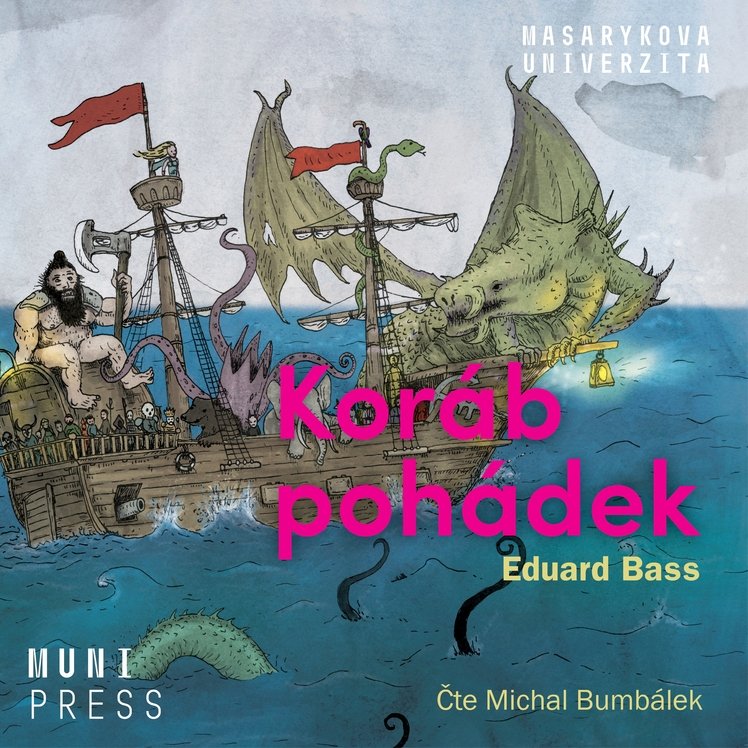 Inspired by the German tradition of storytelling, it contains a first ever edition of 43 fairy tales from around the world paraphrased by Bass. A part of the texts were published in magazines during his lifetime and some appeared later in selected works. However, twenty stories were left in the remains, untouched. The complete edition has been prepared by Hedvika Landová, a gradute of the Faculty of Arts. The result is a carefully crafted book which will captivate children and adults alike.

An Approach to the Semiotics of Theatre