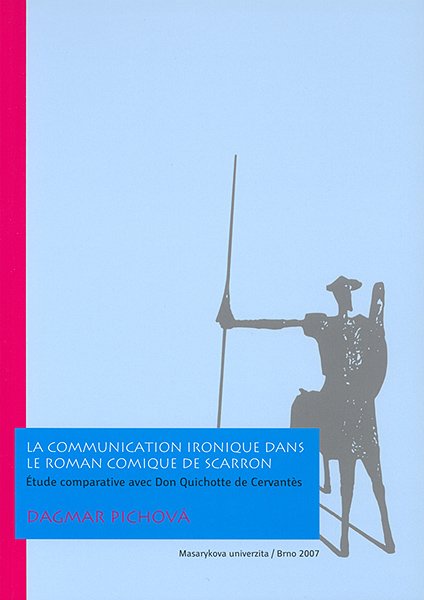 In the first part of the book, there is a short presentation of general linguistic functioning of irony that enables us to formulate a basic conceptual scheme and to state its correspondences in literature, especially in the genre of the novel. The accent is placed on the characteristic of irony as a type of communication in literature where the activity of reader is emphasized. The second part deals with the use and conditions of the production of irony in the 17th century literature. The uprise of irony in the novel is related to radical changes in the conception of language and representation of reality. The relations between this aesthetic transformation and the emergence of irony in the novel can be observed in 17th century literary works. In the third part, irony is studied in two 17th century novels, Paul Scarron’s Roman comique and Cervantes’ Don Quixote. The parallel comparative analysis examines the installation of ironic communication in the texts and offers a new interpretation. 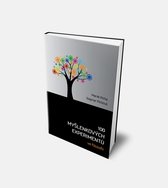