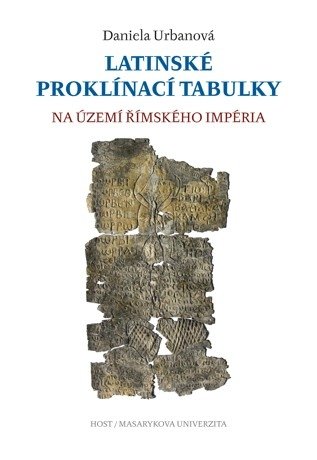 Title in English: Latin Curse Tablets on the Territory of the Roman Empire

This monograph deals with the distribution of curse types and curse formulas and the specific features of the surviving Latin curse tablets in the various provinces of the Roman Empire in time and space. The Latin tabellae defixionum represent a special kind of epigraphic documents, the number of which has increased significantly over the last decades. A new modern corpus of Latin curse tablets was published by Amina Kropp (2008), and a new category within the curse types has been recognized – the so-called prayers for justice. The analysis of these texts written on sheets of lead enables us to see the areas with specific connections, correspondences and differences in the content of the curse text, the frequency and types of used formulas and tries to compare the possible relations between the curse formulas and the "bad wishes", or targets of, the curse writers in the cases of curses and prayers for justice.