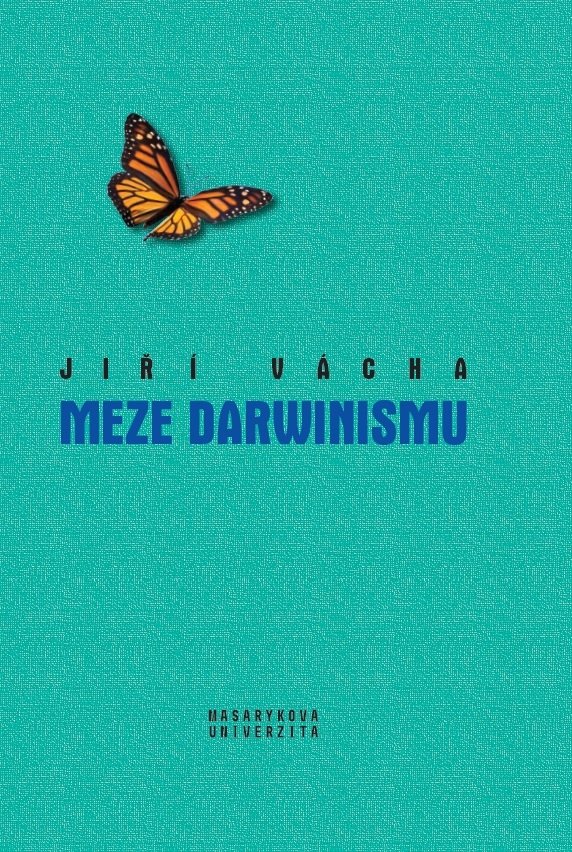 Title in English: Limits to Darwinism

Darwinism claims to be a complete theory of biological life, including human life. It has a significant effect on the self-concept of contemporary humans and their worldview. In his unique book, Professor Emeritus of Masaryk University, physician and philosopher Jiří Vácha summarizes the current scientific critique of Darwinism, and also expands the whole problem by the notion of "consciousness" as the most specific feature of live beings. In addition to the evolving physical aspect of organisms, their experiential aspect has evolved too, and Darwinism does not take that sufficiently into account. Modern natural science, following in the footsteps of Descartes' mechanism, has a priori closed the door to this fundamental problem and has had to make way for philosophy and its interpretation. Despite its broad scientific scope, the book is surprisingly readable, the author explains complex things in clear and simple language. 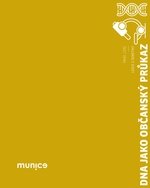