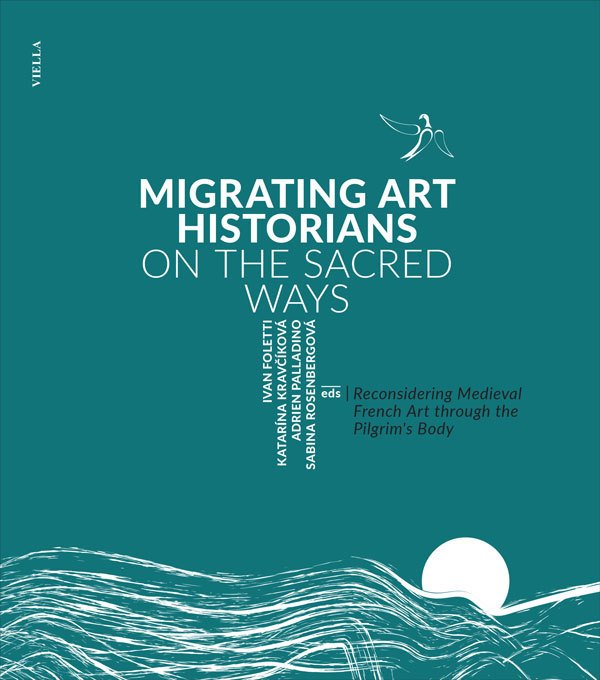 Is it possible to reconstruct the feeling of a medieval pilgrim walking towards the sacred? No, it is not. And yet, the experimental project Migrating Art Historians sought to delve into this impossibility. Journeying by foot over more than 1500km, twelve modern pilgrims – students and scholars from Masaryk University – reached some of the most impressive artistic monuments of medieval France.
One year later, this book presents their intellectual, human, and art historical theoretical know-how, transformed by the experience of their bodies. In this context, exhausted and activated bodies became instruments asking new questions to medieval artworks and sources. Structured as a walk along pilgrimage routes, this book presents firstly the landscape, followed by liminal zones, before leading the reader inside medieval churches and ultimately towards the sacred. Original scientific art historical research combines with personal engagement. What emerges is the subject confronted with the experience of medieval art. 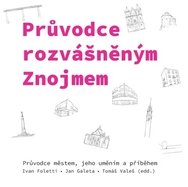 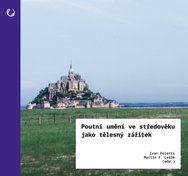