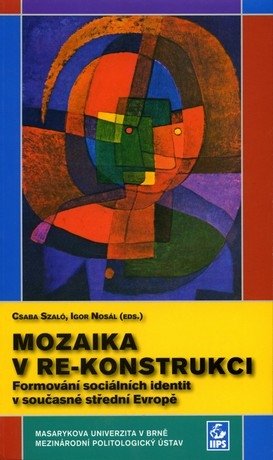 Our theoretical point of departure is the thesis claiming that there is a process, connected with the crisis of legitimity and the colapse of communist societies in Central and Eastern Europe, of destabilization and reconstruction of various social identities. Most important role in the reconstruction of these identities is played by discourses and elites who formulate and mediate models of identity and group solidarity. This process of formation of new identities can not only inspire inherent conflicts between competing models of identity but also articulate inter-group conflicts.