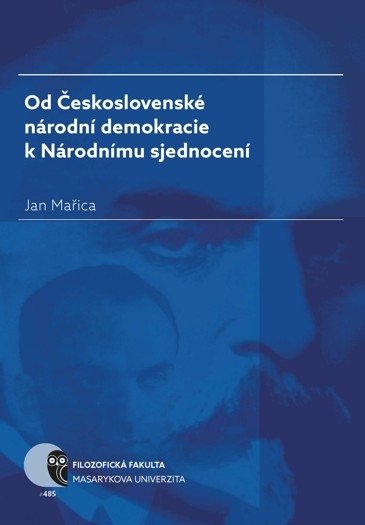 Title in English: From the Czechoslovak National Democracy to the National Unity.