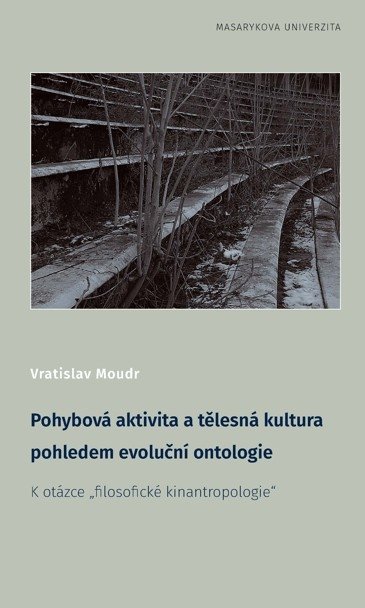 Evolutionary ontology claims that culture as an open dynamic system destructs system of nature (biosphere) which is wider and older than culture. Culture must gain its energy, space and matter only through destruction and destabilisation of biosphere. The very existence of humankind (and of culture too) is threatened by successful evolution of sociocultural system. Personal activity of man so can be seen as participation on escatation of conflict between nature and culture. The flow of energy, matter and information is just mediated by human aktivity. Therefore we can understand to intentional activities of man in culture as artificial culturaly oriented processes, which are components of “autopoietic” metabolism of culture that is now highly destructive for nature and society. Aim of this monograph is thus present evolutionary ontology as fruitful theoretical point of view in the field of philosophy of sport. Author reflects on activities of man and its distinctive forms – physical training and sport exercising. He analyzes sociocultural system of physical culture, searchs for its function (identity) and its relations to culture, nature and human. Text is focused mainly on sociocultural orientation of human activities. Its autor also outlines where these activities should be oriented from the evolutionary ontological point of view.