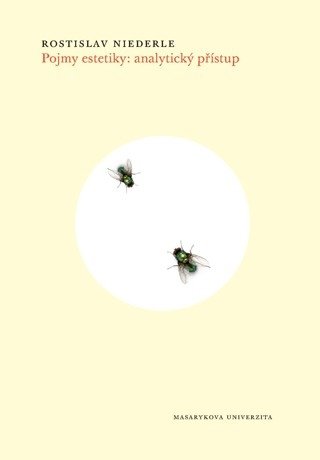 The text introduces some concepts which are related, in a way, to the conception of Aesthetics as the theory of art criticism. Through a publicly accessible form of writing, namely argumentation, the text can be catergorized as part of the wide stream of analytical Aesthetics. The writing method has two aspects: an explication of facts on the one hand, an analysis on the other. Many structured considerations appear as the text moves along, and that is why the whole is opened with a short explanation of the concept of argument.