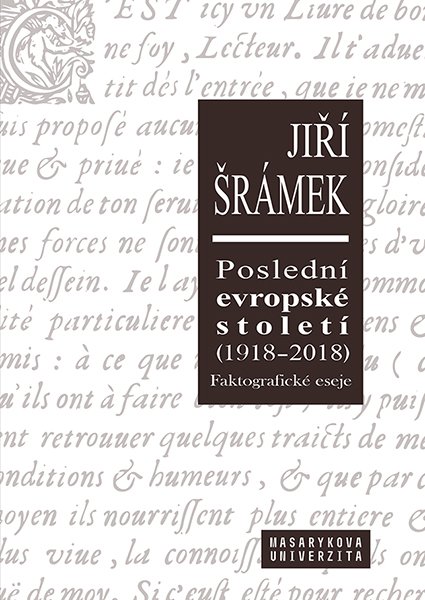 The book provides an overview of historical events in the 20th-century Europe in the form of so-called factual essays. The author's intention is to select the key events of the century, describe them from the point of view of a person who experienced a large part of it himself, and reflect on the past to deepen the understanding of the present. The text is characterised by a deeply human approach to historical events, and also by author's great literacy and interdisciplinarity confirmed by an extensive bibliography. Three chronologically arranged sections first describe the period from the Sarajevo assassination until the end of the independent republic, then the course of World War II, and finally the after-war changes, emphasising new threats facing humanity after entering the 21st century. 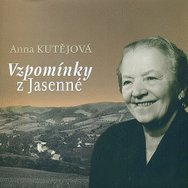