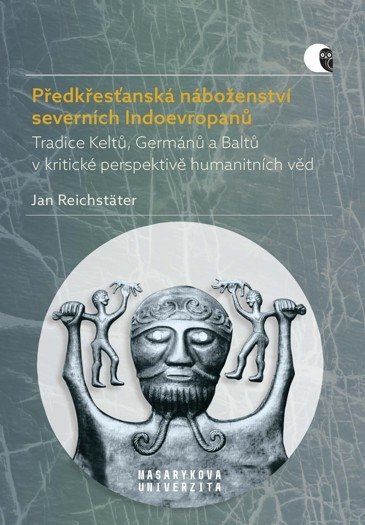 Title in English: The Pre-Christian Religions of the Northern Indo-Europeans. The Traditions of the Celts, Germanics and Balts in a Critical Perspective of the Humanities

The book aims to offer insights into research in pre-Christian religions of the northern Indo-Europeans – namely the traditions of Celtic, Germanic, and Baltic peoples. It presents current results of research in spheres of pantheons, rituals and mythologies of these ethnic groups gained by those branches of humanities, that are usually involved in scientific reconstruction of the archaic religions (i.e. archaeology, philology, ethnology). Significant attention is paid to the interpretational problems, that have been solved by specialists in studies of these extinct religions for a long time. The book also introduces into a brief history of the research in these fields, whose beginnings are mostly connected with the Romantic era, but in some regions they can be traced back as far as to the period of Renaissance humanism. In this context there are emphasized ideological motivations and aims, which shaped – or eventually still shape – the images of these religions in both science and popular culture.