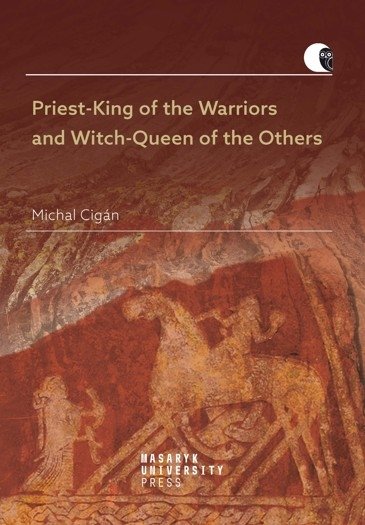 Priest-King of the Warriors and Witch-Queen of the Others

Cargo Cult and Witch Hunt in Indo-European Myth and Reality

In this book an interpretation of two Indo-European mythological themes within their complex context is presented. Considered are especially historical and socio-cognitive aspects of their background. By means of this approach an innovative interpretation of an otherwise traditional mythological structure is proposed as well as a new one introduced.

In the second part an attempt to present the brand new Indo-European mythological structure, so called witch-hunting myth, is made. Analysed are various local manifestations of narrative dealing with the conflict of elites with the demonic army led by a female witch. A basic sujet pattern is identified and then interpreted as an outcome of archaic Indo-European societies’ social and gender setting. 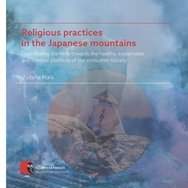