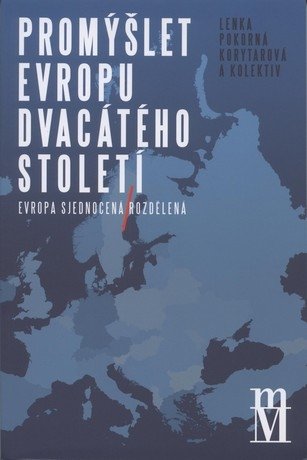 Publication is in the first place focused on contrast between conflict and cooperation. Both reciprocal rivalry and cooperation are the two principal phenomena that have been forming the European history since the end of the 19th century till present days. With respect to the constantly ongoing events related to the end of 20th century, the text is delimited by the years 1914–1989, both of which can be considered milestones of the previous century.