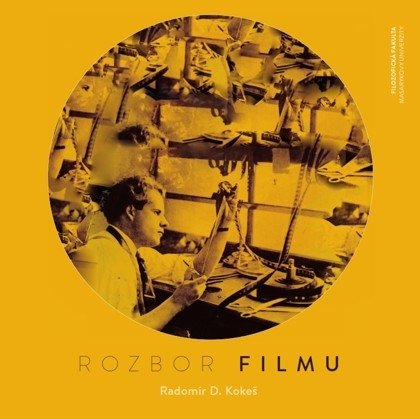 Why should one deal with film analysis anyway? This book is based on the assumption that the ability to understand the film structure significantly enhances everyday experience for the viewers. Moreover, the aim of the book is not only to answer inquisitive analytical questions but also to teach to ask them. The clarity of arguments is supported by hundreds of real examples and by a range of more detailed analyses of both well-known and lesser known film works, such as Once upon a Time in the West (1968), Král Šumavy (1959), Bloody Sunday (2002), Who Wants to Kill Jessie? (1966), and Titanic (1997).Comprehensive and complex, the book is intended for a wide range of audiences, from cinema enthusiasts to aspiring filmmakers to future students of art and film studies. 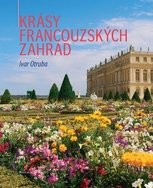