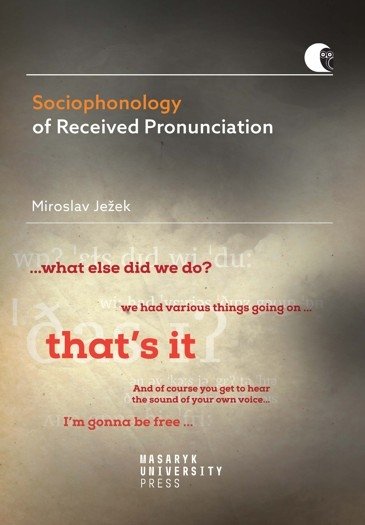 This work deals with Received Pronunciation (RP), the prestige accent in England and other parts of Great Britain. It examines the perception of this accent by English and Czech respondents. It also analyses the roles RP fulfils in the two environments. The first part provides both synchronic and diachronic theoretical frame that is inspired by a wealth of both up-to-date as well as historical literature. Furthermore, it analyses RP by means of sociolinguistic notions, especially those related to language prescription and standardisation. The practical part consists of a survey that has been made by means of a website with 18 recordings and an accompanying questionnaire. The recordings have been evaluated by 20 Czech and 20 English respondents. The survey also attempts to establish the sociolinguistic categories most closely linked with the mental construct of RP.