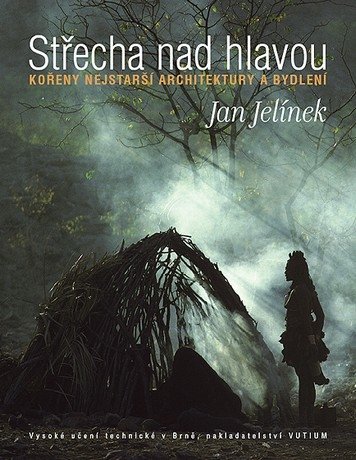 Title in English: A house to live in. The roots of architecture

While most books on the history of architecture begin with the pyramids of Egypt or Neolithic Mesopotamia, this one is concerned with the roots of architecture that go back beyond both Egypt and Mesopotamia. The first part of the book, called How to Survive. An Anthropological View, contains chapters on humans and climate, dwellings and material, social relations, religion and sacred places in and outside dwellings, sanctuaries, places of sacrifice, ceremonial architecture with examples of monumental architecture of pre-industrial people. Its second part entitled A View into the Past, deals with archaeological evidence for the most ancient human dwellings built as early as 300,000 years ago by Homo erectus, predecessor of present-day humans. In The Vanishing World, the third and fourth parts of the book, the author builds on the architecture of the last hunters and some farmers and nomads, mostly those that he knows from his own experience. The last part of the book is devoted to elements of what is mislabelled primitive architecture which, in some places, can be found even today with the wealth of their materials, forms, etc. These are interesting even for modern times when, looking back, people try to identify their needs to better understand themselves as contemporary people. The book is packed with rich material accompanied by the author’s views on the development of human culture, and architecture in the first place, often published for the first time. Drawing on his whole life experience, his own fieldwork and profound knowledge of both the topic and the related literature, the author has created a work of crucial importance for all those interested in architecture and its origins, in the various ways people were able to protect themselves against the unfavourable harsh environment in most diverse circumstances.