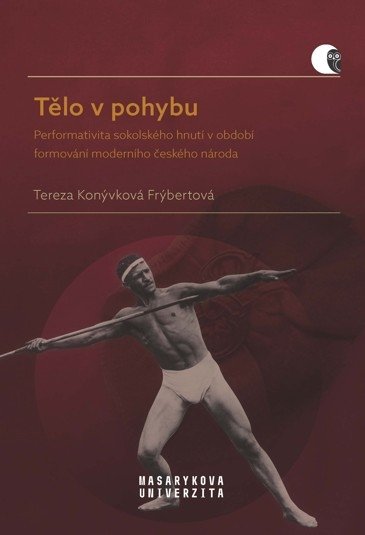 Title in English: The Moving Body. Performativity within the Sokol Movement in the Period of the Formation of the Modern Czech Nation 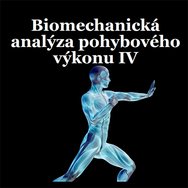 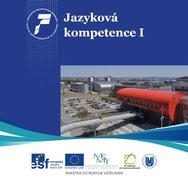 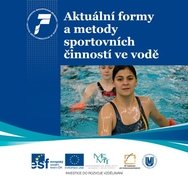