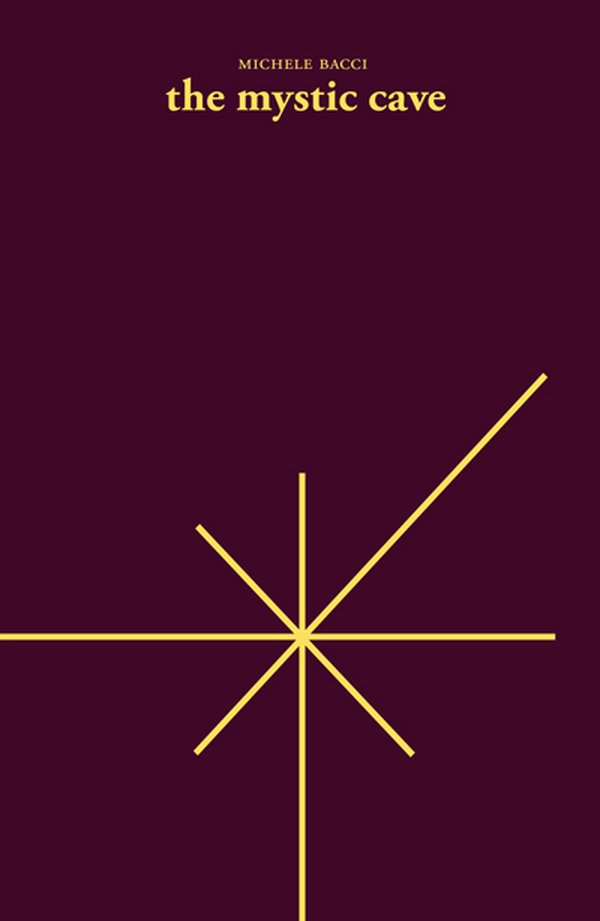 A History of the Nativity Church at Bethlehem

The present work is the first monographic book published in English, since 1910, on the history of the Nativity Church in Bethlehem. In comparison to other Holy Land monuments, the latter underwent relatively minor alterations in the course of time: spared from the destructions that affected other holy sites, such as the Holy Sepulchre, the basilica at Bethlehem stands out for its still well preserved architecture, dating from the late 6th century, and its exuberant mosaic décors completed in 1169, in the period of Crusader rule in Palestine. This book offers a general description of the vicissitudes of the holy site since its very beginnings in Late Antiquity until the present times, with a special focus on the ways in which the complex relationship between the underground holy site, the Nativity cave housing the very spot of Christ’s birthplace and the manger, and the sumptuously decorated upper church came to be variously negotiated in the course of time by means of different forms of mise-en-scène. The book is accompanied by a rich apparatus of colour illustrations, plans, and a bibliographic annex.