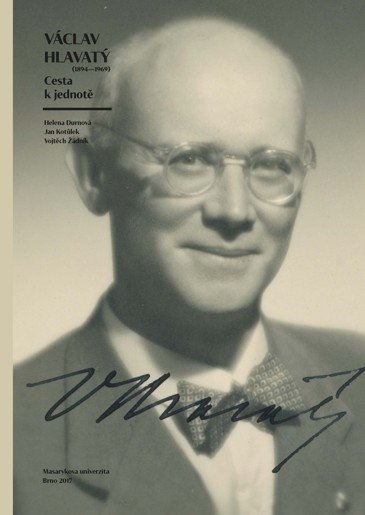 Czech and later American mathematician Václav Hlavatý (1894–1969) devoted a significant part of his career to those areas of mathematics that are related to the search for a unified field theory, inspired by Einstein's relativity theory. His life and career strongly reflect both the developments of science and the major events in political history of the 20th century: the two world wars, the establishment of Czechoslovakia, Nazi occupation and the closure of Czech universities during WWII, the overtaking of the government of Czechoslovakia by the Communist Party, and the Cold War. This book maps his life as it meandred between mathematics and physics, between Europe and America, between science and politics.