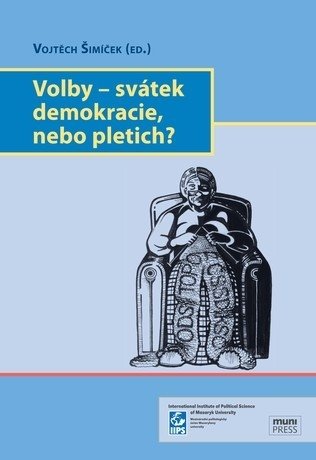 This book is conference proceedings from the conference aptly named 'Elections: The Feast of Democracy or Intrigue?' It contains fifteen contributions including political science analysis of contemporary political parties, critical commentary on electoral courts' practice, an analysis of the phenomenon of voters' purposive moving and vote buying, and insightful reflections on electoral geometry, electoral campaigns in public media, the point of international monitoring of elections, and the right to vote for the mentally handicapped. Monopoly of a single political party or the lack of information are no longer major threats today. The risks of our time are the ideological ones, regrettably including the ideological void of political actors, populism, the lack of visions which would go beyond one parliamentary term, political clashes conceived as a reality show, and perception of politics as a private business instead of promoting and defending the public interest.