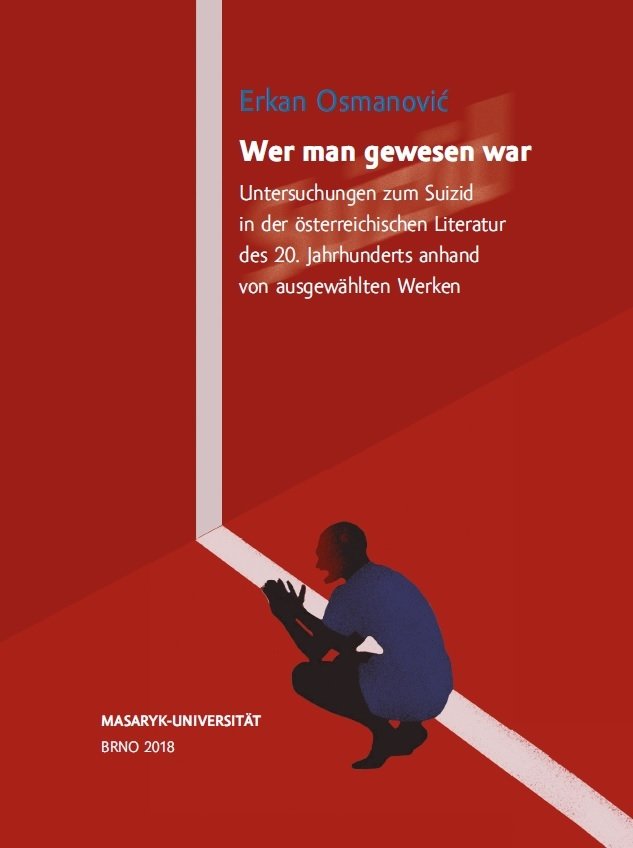 Title in English: Who I was. Analysis of suicide in 20th century Austrian literature on selected works.

Every week there is talk in the news of suicide bombers, but apart from that, suicide is a taboo. The literary texts examined here break through this silence. Suicide can be more than just an end, it can become the only way to be yourself. An analysis of the literary text that deals with this subject may reveal to the recipients the causes of suicide. The analysis of suicide in narrative texts can lead to the result that in the suicide the characters find the means by which they are formed. The present monograph outlines how this process takes place. The analysis focuses on the following works: Der Fall Franza by Ingeborg Bachmann, Wunschloses Unglück by Peter Handke, and Der Untergeher by Thomas Bernhard. 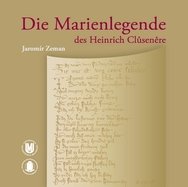