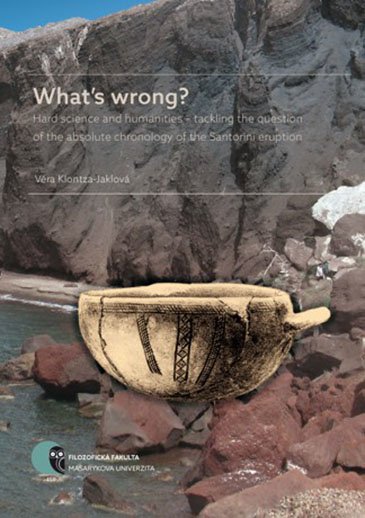 One of the most frequently discussed and highly researched questions of the Aegean Bronze Age is the timing of the Santorini eruption and its relationship with the absolute chronology of the Late Bronze Age across a broad region encompassing Egypt, the Near East and central Europe. Neither the assumptions used nor the conclusions reached  by the natural sciences and the humanities are in agreement and the outcome is that the event can only be placed within the wide interval between the mid-17th century and the end of the 16th century BC or, exceptionally, even later. The author analyses the individual arguments and the methodological approaches and tries to define the reasons for these disagreements. The so-called Minoan eruption, or Santorini catastrophe, not only had a massive impact on the people within the region which sustained the immediate impact but affected the global climate as well.  It is therefore a key event of the Late Bronze Age. Its accurate dating would allow the synchronism of the Mediterranean and European regional chronological systems and the creation of the realistic time frame, which is essential for the solution of causal historical questions.