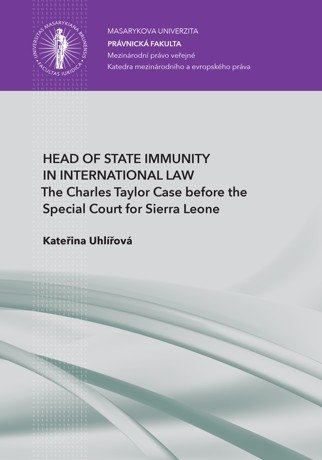 The publication focuses on issues of human rights with an international element defined in the legislation standards, limiting the immunity of heads of state, especially the discussion of war crimes and crimes against humanity committed by these officials, including murder, rape and using child soldiers, which can be seen in the context of development 20th century.