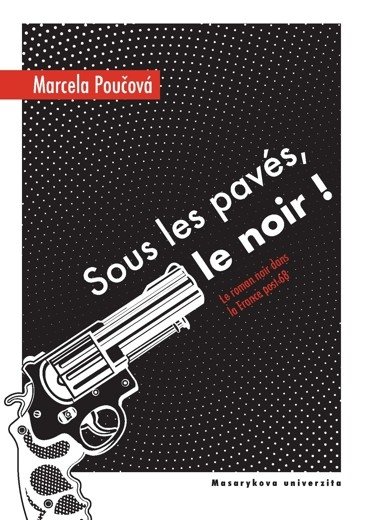 This dissertation focuses on French crime fiction after 1968 and, in particular, one of its forms – roman noir. It analyses how this genre reflects contemporary French society and its position and role within it. In the second part, based on a selection of novels, the author specifies a number of themes which she finds are characteristic for the crime literature of this period. As a result of the analyses carried out in both parts of the thesis, the conclusion drawn is that French crime fiction after 1968 mainly represents the opinion base for the generation strongly influenced by the ultra left wing ideology of the May '68 riots. Subsequently, the genre has enabled this generation to disseminate its ideals and has presented the means for social and ideological criticism of French society.