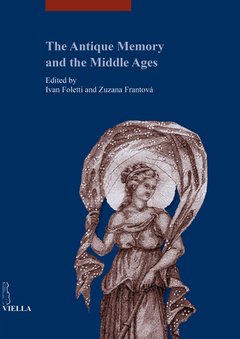 The Antique Memory and the Middle Ages

This volume was born from a desire to leave a tangible trace of the scholarly encounters that have taken place in the past two years at the Center for Early Medieval Studies of the Department of Art History at Masaryk University in Brno. Speaking in various forums – structured courses as well as stand-alone lectures – Xavier Barral i Altet, Nicolas Bock, Valentina Cantone, Herbert Kessler, Serena Romano, Elisabetta Scirocco and Jean-Michel Spieser have sparked exciting discussions of what continues to be known as a Middle Age. The common denominator that unites all of the scholarly work presented was the dialogue between the medieval "present" and the antique world: from Venice to Campania to Milan, from Constantinople to Burgundy, there emerged an intellectual and visual experience that suggests the medieval period was a uniquely fertile moment for engagement with the heritage of antiquity, filtered and mediated in different ways, but ever present. The purpose of this volume is to understand why and how patterns, images and ideas from the mythical (but visible) ancient past were received throughout the medieval millennium. We seek, that is, to understand why, hic et nunc, clients and workshops deliberately chose to speak in a "classicizing" aesthetic language, or to appropriate concepts belonging to the antique tradition wholesale. 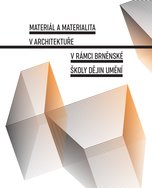