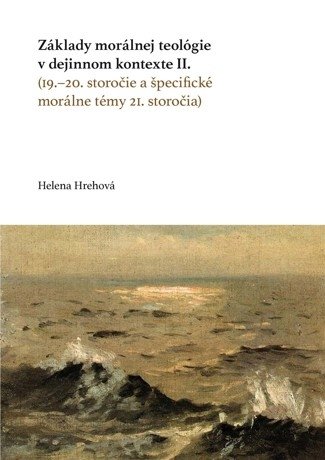 Monograph The fundaments of Moral Theology in its historical context II (19th–20th century and specific moral issues of the 21st century) is divided into two parts. In the first part are moral dilemmas reflected on the background of unjust political and social structures in the 19th and 20th century. In the second part, emphasis is placed on the culture of life and human dignity, as they resonate in moral Encyclical letters; on the rights, obligations and responsibility of the people to the beauty of creation. For this reason, the text accents need for virtue's renaissance, which could contribute in 21st century to change in interpersonal relationships and to formation of moral personalities.