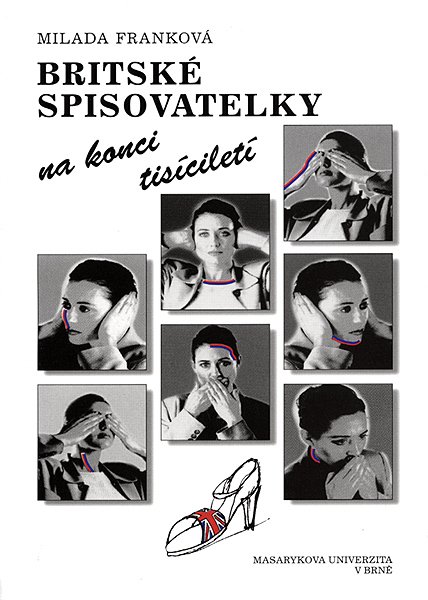 Title in English: British Women Writers at the End of the Millennium

The aim of this study of twelve contemporary British women novelists is to show that women writers have greatly contributed to the admirable variety of the recent literary output. By stressing the variety, the study also wants to contest attempts to view women writers as a homogeneous group predominantly concerned with women issues. While it is true that, particularly in recent decades, fiction by women has brought to the fore and into the open a great deal of women's experience in terms of inequality, the dreary everyday of the household and the tribulations of motherhood, as well as greater explicitness about female intimacy and sexuality than ever before, there is no denying that contemporary women's writing reaches far beyond that both in thematic and literary achievement.