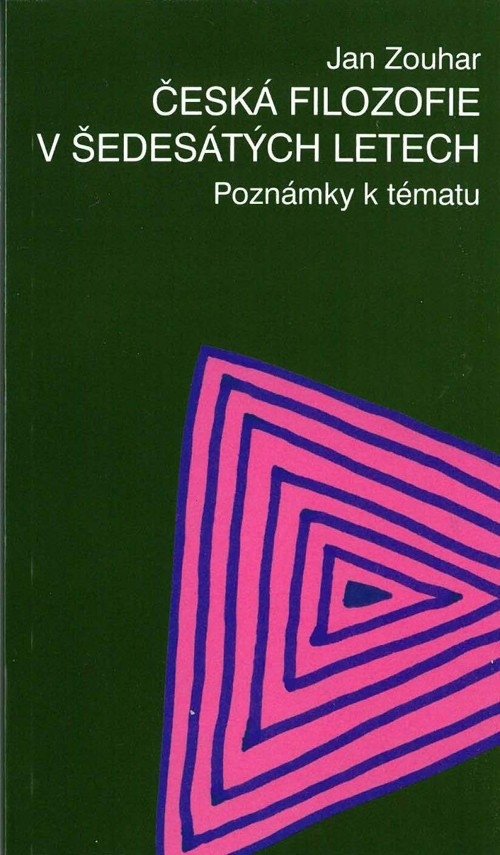 Title in English: Czech Philosophy in the sixties

In Czechoslovakia as in other parts of the world the 1960s represented a remarkable wave of social and cultural revival, which significantly affected Czech philosophy at that time. In this period, reformative Marxism was gradually promoted in the systematic philosophy and in the historiography of philosophy, and non-Marxist approaches also emerged in a number of areas. The thematic spectrum of the philosophical activities of that time was inspired and broadened by efforts to re-interpret the Czech philosophical tradition and by expanding knowledge of the then Western philosophy. Based on an analysis of philosophical, cultural, and cultural-political publications, the book wants to indicate the character and direction of the basic polemics and topics typical of Czech thinking of the 1960s.