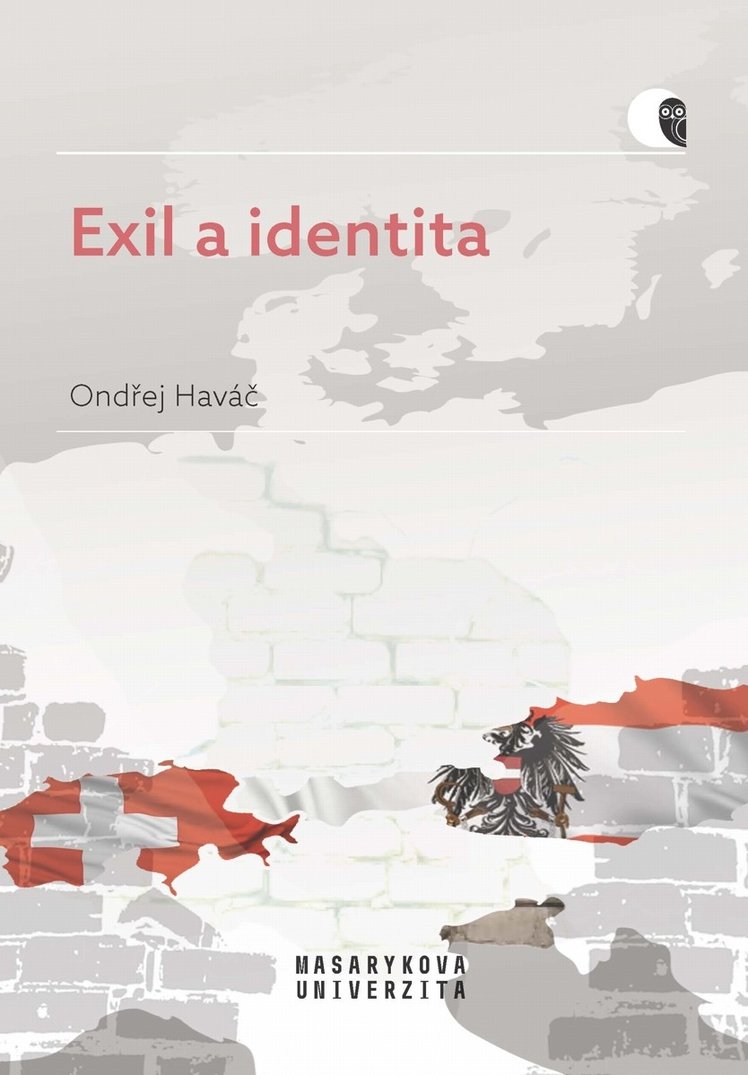 Is it possible to feel as a member of a nation after living half a century in a foreign country? This book, which deals with the Czech exile in Austria and Switzerland after 1968, answers the question and describes how the integration of the Czechoslovak refugees in the host country has displayed in their perception of nation identity. The monography is based on archival and oral sources acquired during field research in Austria and Switzerland conducted from 2011 to 2015. The analysis focused on the description of the process of integration of newcomers in the host countries as well as on the understanding of changes in identification of the former refugees with the Czech nation.