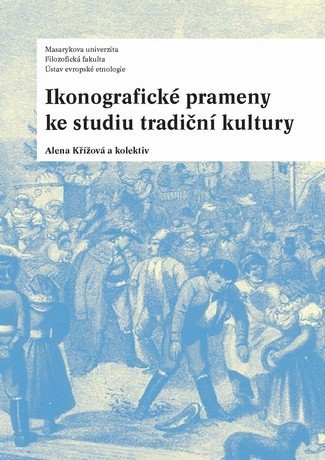 Title in English: Iconographic Sources for the Study of Traditional Culture

Iconographic records form an integral part of the source basis of a number of social sciences. They are especially important for the study of traditional culture in the Middle Ages and early modern times, since ethnology deals with written sources and material sources dating back to the 18th and 19th centuries. It gains information concerning mostly material culture from pictorial sources: i.e. concerning architecture, agriculture, crafts, clothing, and decorations – which helps to create an idea about the genesis of many phenomena known from as late as the modern times. These valuable sources also need to be approached critically, and their information value needs to be assessed in wider contexts.