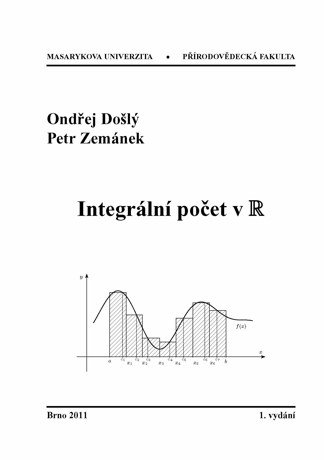 The integral calculus is the second fundamental part of the one-variable calculus. The book consists of six chapters. Basic methods of finding the antiderivatives (primitive functions) are given in the first chapter. The second chapter is devoted to the theory of the definite (Riemann) integral. Improper integrals (over an unbounded interval or for functions with a singular point) are studied in the third chapter. Geometric and some fundamental physical applications of the integral calculus can be found in the fourth chapter. In Chapter 5, some alternative constructions of the definite integral are presented (especially, the Newton, Lebesgue, and Kurzweil integrals). The book is concluded with an appendix about the theory of a measure (especially, of the Jordan and Lebesgue measures).