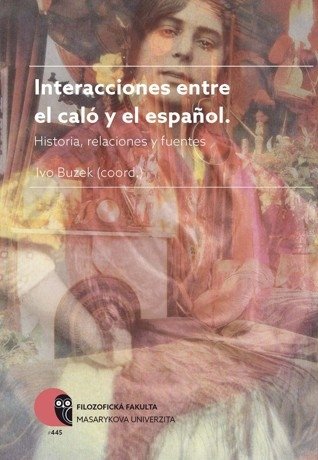 Title in English: Interactions between Spanish Romani and Spanish. History, relations and sources

The main aim that all texts included in the monograph have in common is an extent of mutual interaction and influence between the Spanish Romani (Caló), the Spanish language and other languages present in less extent in the Spanish speaking world. Chapters deal with forming of Spanish Romani in the context of other Romani dialects as well as in the context of constant contact with other Ibero-Romance languages. Attention is paid to historical relations and to the present situation as well.