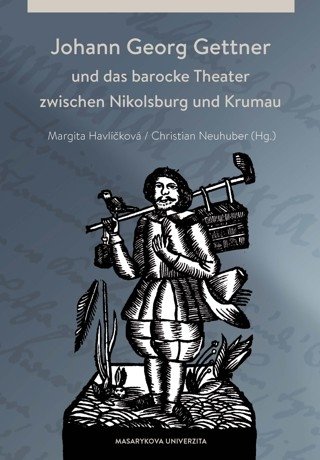 The collective monograph presents the results of a joint research of an international team of authors that studied the field of the Baroque theatre in South Moravia and South Bohemia for several years. It also includes annotated editions of two newly discovered manuscripts of dramatic texts by travelling comedian troupes. It focuses on the dramatist, theatre director and actor Johann Georg Gettner (?–1696), a native of Mikulov and a leading figure of the in the comedian troupe associated with the House of Eggenberg in Český Krumlov (Krumau). Gettner’s personality is presented as a gateway to the phenomenon of the Czech Baroque theatre in a broader context. 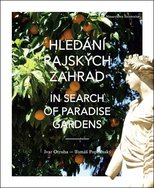