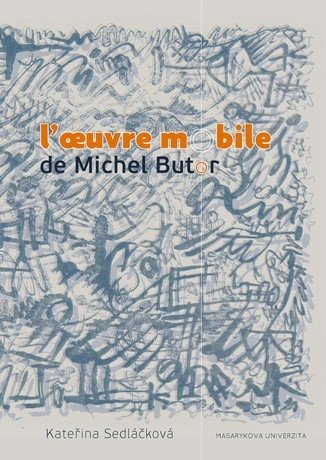 Title in English: The Variable Work by Michel Butor

This work defines creative principles of Michel Butors less known texts which are based on experiment, poetizing and interaction with fine arts. It analyses hundreds of texts and art resources and focuses on the five part cycle Illustrations and brings special attention to Butors most important creative techniques: intertextuality, which deals with an innovative use of citations and rewriting not only other authors but especially his owns texts; and intermediality, which deals with an interaction of fine arts and literature. It presents Butors transposition of aesthetical effect provoked by the art work into poetic language that becomes a textual equivalent of colours and shapes thanks to the emphasis on the physical aspect of the language, thus following Mallarmés tradition. The analyses and theoretical treatises are put in the large context of Butors writings with an emphasis on theoretical issues and continuity throughout his entire work.