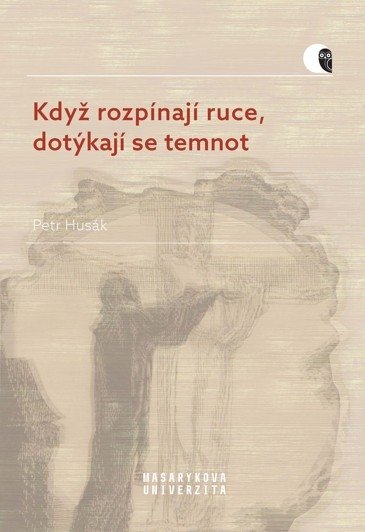 This book examines the changes to priestly identity within Czech Catholicism in the 19th and 20th centuries on the example of three Catholic priests (Emanuel Masák, Antonín Ludvík Stříž, Dominik Pecka). The changing identity of priests in the modern age is a relevant theme in historical science and at the same time is the turbulent story of a social profession which still undoubtedly enjoyed social prestige during the mid-19th century, but which with the passing of time became a target of criticism as a symbol of backwardness for some, while for others it was a symbol of eternal order, legitimate authority, authentic service, or even martyrdom. Even in the 20th century, priestly identity continued to contain its sacral, spiritual and even overtly mystical content. As is suggested by the title, it is this which the author focuses on very thoroughly.