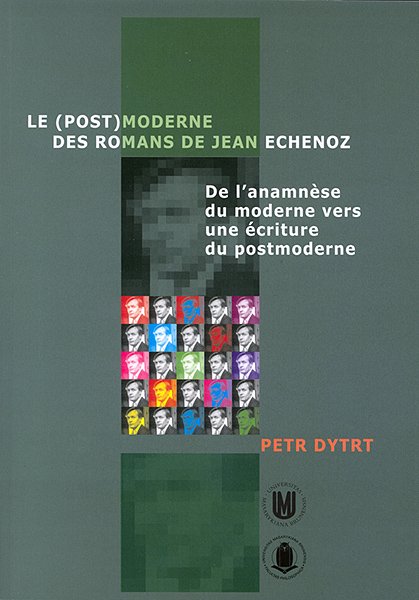 Title in English: The (post)modern in the novels by Jean Echenoz. From anamneses of modernity to literature of postmodernity

Evident and wide-spread as it is, the notion of postmodern is nevertheless far from being unanimously interpreted, and also far from revealing itself as a useful means for commenting on the literature since the 1980's to the beginning of the XXth century. However, explained by Jean-François Lyotard as a way of "re-writing of the modernity" under the form of an anamnesis, the postmodern proves to be operational enough to give an account of several tendencies in the contemporary narrative literature.1 Thus the postmodern of Jean Echenoz represents a process - more analytical than critical and more playful than ironic - staging several of the commonplaces of the literary modernism. In this way, some of his deviations of the ultimate phase (Tel Quel, Nouveau Roman nouveau Nouveau Roman, etc.), namely the autoreflexive and metatextual writing, but also the writing of the texts recycling other texts or genres, start up a textual machine putting the narrative elements back into play.