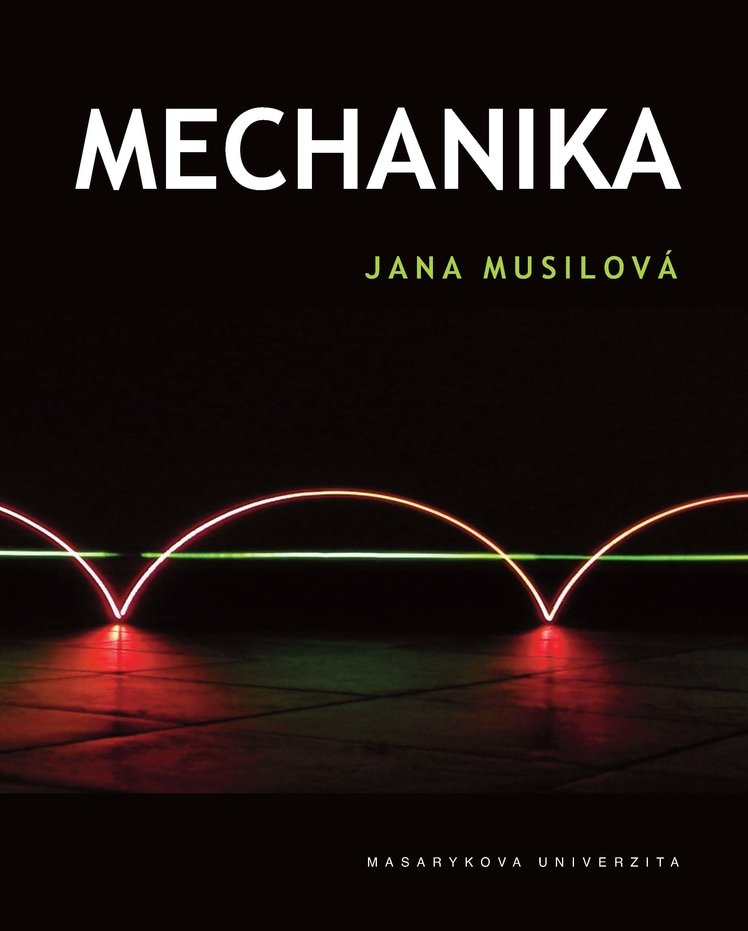 Despite the current developments in modern physics and its applications, the role of classical mechanics is irreplaceable in shaping physical thinking and learning about the hierarchical structure of physics. The author of this non-traditionally conceived textbook therefore pays attention in the text to the careful construction of physical concepts, the explanation of principles, and the derivation of regularities with corresponding mathematical correctness. The interpretation leads in a direction that demonstrates that the laws of mechanics, with all their multiplicity, are the result of a few basic principles: Newton’s axioms, the laws of force, and the principle of superposition of forces. The text is accompanied by almost a hundred solved problems, contributing to a deeper understanding of the issue. In addition, the author, in cooperation with the editors of Elportál, has prepared almost four hundred solved problems in an interactive, electronic format.
The interpretation style is also graphically adapted to the method of so-called double reading: During the first reading, the student can only follow the basic line. The second, advanced, reading means continuous study of the entire text. In its complete form, the textbook is an introduction to the study of mechanics within the framework of theoretical physics. It is intended for students of physics and technical fields in the introductory period of university studies, interested students in other natural science fields, and advanced high school students interested in physics or studying it in the future. 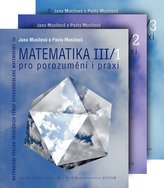