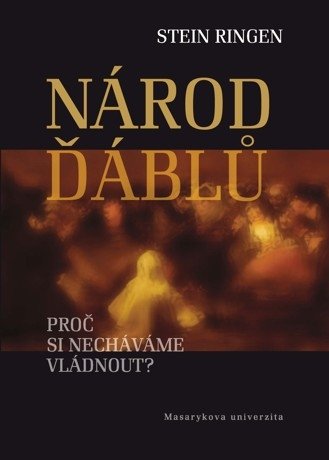 Title in English: Nation of Devils. Democratic Leadership and the Problem of Obedience
Oxford University political theorist Stein Ringen offers a thoughtprovoking meditation on the art of democratic rule: how does a government persuade the people to accept its authority? Every government must make unpopular demands of its citizens, from levying taxes to enforcing laws and monitoring compliance to regulations. The challenge, Ringen argues, is that power is not enough; the populace must also be willing to be led. Ringen addresses this political conundrum unabashedly, using the United States and Britain as his prime examples, providing sharp opinions and cogent analyses on how the culture of national obedience is created and nurtured. He explores the paths leaders must choose if they wish to govern by authority rather than power, or, as the philosopher Immanuel Kant put it, to “maintain order in a nation of devils.”