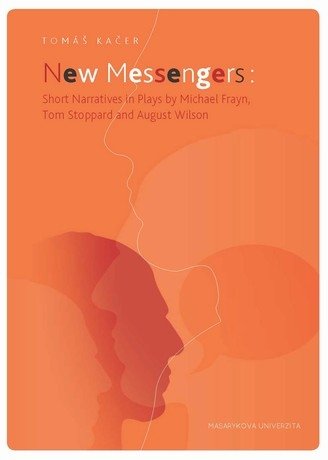 The publication introduces the "new messenger" as a specific type of dramatic character, a follower of the conventional "messenger" whose presence in traditional drama serves several purposes, which the new messenger also fulfills. What makes it different is the fact that it is not an independent character, but the role it has is assumed by major characters in contemporary mainstream drama, such as journalists and reporters, politicians and their assistants, scientists and teachers, detectives and police officers, historical characters, philosophers and scholars, etc. The publication provides examples of the use of this type in a series of case studies of plays by two British playwrights Michael Frayn and Tom Stoppard, and an African-American playwright August Wilson.