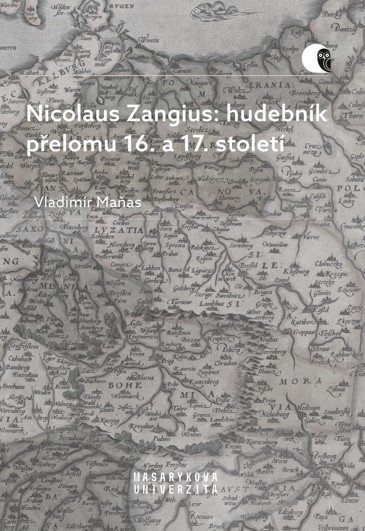 Title in English: Nicolaus Zangius: The Musician at the turn of the 16th and 17th centuries. The Life of an unknown

Nicolaus Zangius (ca. 1568–1617) was a musician with a rather restless character, always seeking a more ideal patron. Zangius worked as a Kapellmeister in Iburg, Danzig, at the Liechtenstein court in Moravia and finally in Berlin, between 1602 and 1612 he also held the position of a servant at the Emperor's court in Prague. The book reflects Zangius' career and his position or social status in the society of the early seventeenth century. It includes a discussion on his printed (and yet not always published) works. The book deals closely with the life of Charles of Liechtenstein (1569–1627), one of the wealthiest Moravian aristocrats and the governor of Moravia in the years 1604 to 1607. As a part of his court, he established a music ensemble and appointed Nicolaus Zangius as its head.