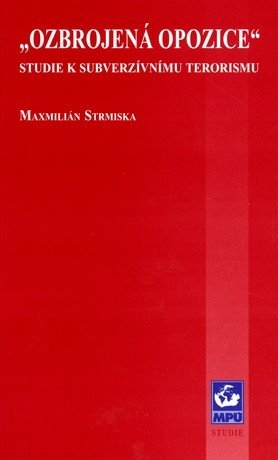 Title in English: The Armed Opposition. A Study on Subversive Terrorism

The study deals with the phenomenon of subversive terrorism which has been one of the expressions of anti-regime orientation in the present day democracies and which is a materialisation of the total negation of procedural "democratic" consensus. Terrorism could be defined as an extremely malign form of non-conventional psychological warfare. The study shows the evolution of the Red Brigades in Italy that can be considered a typical representative of a subversive terrorist organisation.