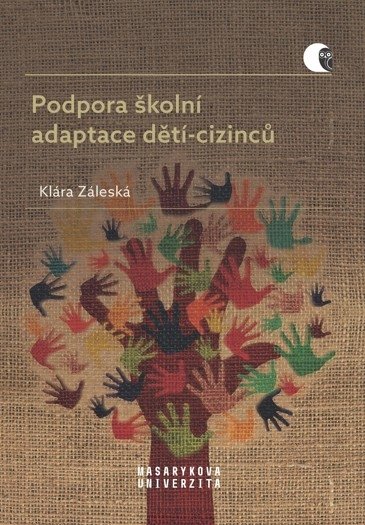 Title in English: Immigrant children’s support of their school adaptation. An insight into the Czech and Norwegian practice

The publication deals with the topic of immigrant children's school adaptation, which is being looked at from the Czech and Norwegian perspectives. The ambition of the monograph is to inspire or provide feedback to educational policymakers, teachers, and academics, as well as to reveal in more detail the practice of one more experienced state in supporting the school adaptation of immigrant children. The author divided the text into two parts. Firstly, she looks at the key topic from the theoretical perspective and available pedagogical research. In the second part, the author pays attention to the presentation of her survey, which looks at the topic from the perspective of three levels: state, regional, and school. The survey was conceived as a qualitative comparative study based on content analysis and case studies of Czech and Norwegian primary schools. The main result of the survey is the creation of a model to support the school adaptation of immigrant children. Among other things, it points to the need to strengthen support for cooperation between the school and immigrant parents in the Czech and Norwegian environments. It also points to the regional level as a critical link mediating information, knowledge, and needs between the state and school levels in the field of support for foreign children. The regional level, especially in the Czech environment, proved to be insufficiently represented in the whole process. These and other findings led to reflections on the importance of the so-called symbolic policy and substantive policy in the field of support for school adaptation of immigrant children and their forms in the Czech and Norwegian environment. The publication also results in a discussion about the current state of assimilation and multicultural tendencies in the Czech and Norwegian environments. 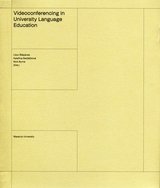