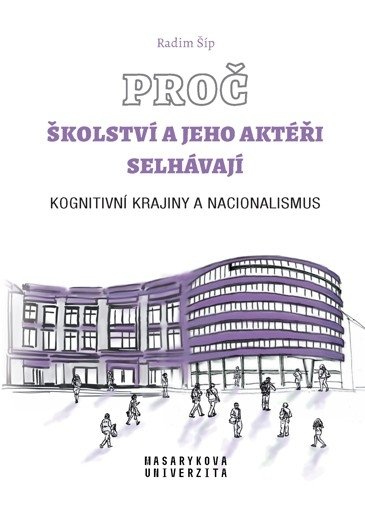 Title in English: Why education and its actors fail . Cognitive landscapes and nationalism

Why education reforms are often unsuccessful? Why is the school environment essentially toxic and systemically hindering the education process? Why, despite the sincere efforts of enlightened headmasters and teachers to change the face of the school, is it not actually transforming it? The book shows that reforms only affect the surface of schools. The core of the school institution is governed by rationality, which is associated with the industrial nationalist era. This rationality, at many levels – from state, to regional, to the level of everyday action of all actors – contradicts the structure of the globalizing world, its networking and non-hierarchical nature. In this new world, the institution of the school is still an institution that systematically norms and homogenizes the population and excludes all “inadaptable”. We are on the threshold of a whole new era, but schools sound with the rhythm of the 19th century.